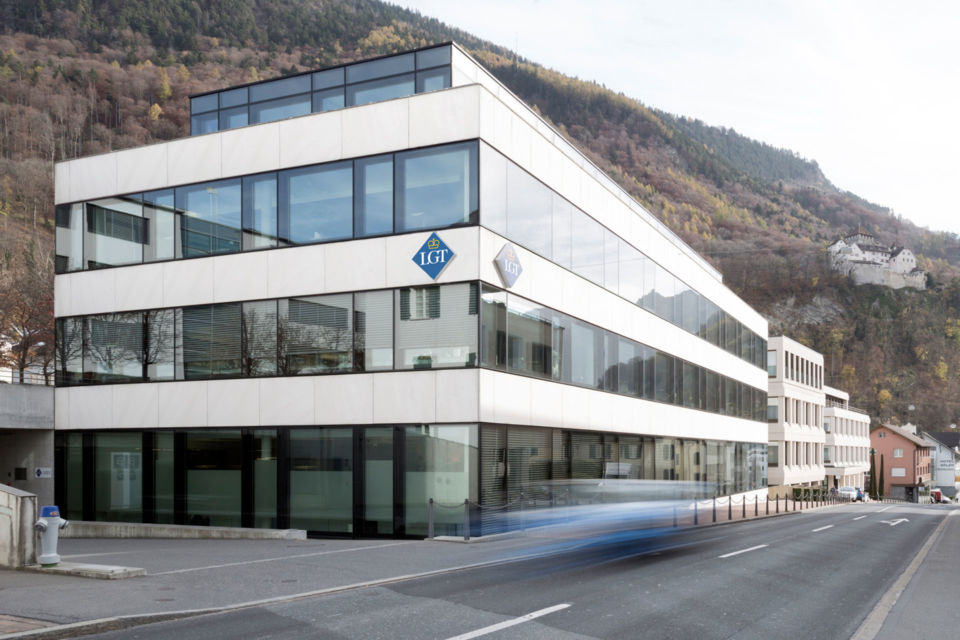 The magazine hands out these awards on the basis of various world regions. Previously, LGT was presented with the Outstanding Leadership in Sustainability Transparency award, while the magazine also named LGT as the Best Private Bank in Liechtenstein.

“Sustainability is extremely important to us, both as an investor and as an investment advisor”, comments Olivier de Perregaux, CEO of LGT Private Banking, in the press release. LGT has built up an extensive range of products and services in this area over recent years with the aim of supporting clients in their efforts to align their portfolios with sustainability objectives. “Investor focus is increasingly shifting towards sustainable investing and impact investing – also when it comes to alternative investments”, de Perregaux explains further. In his view, investors are keen to generate “environmental and social returns in addition to financial returns”.

The magazine Professional Wealth Management (PWM), which is part of the Financial Times, and The Banker have also presented their Global Private Banking Awards for the world’s best private banks. In so doing, LGT was named Best Private Bank for Alternatives, making it the fourth year in a row that the bank has picked up this particular award.