The withdrawal of the United Kingdom (UK) from the European Union (EU), also referred to as Brexit, took place on 31 January 2020 and is governed by the Withdrawal Agreement of 24 January 2020. The agreement provides for a transition period until 31 December 2020, during which the long-term relations between the UK and the EU are to be renegotiated.

The following figure provides an overview of the exact time schedule during the transition period:

The UK will at first continue to comply with all EU rules and pay contributions, but it no longer has a say in EU bodies. All UK members have also withdrawn from the European Parliament, which has led to a further shift in the balance of political power in the Parliament.

By 30 June 2020 at the latest, the transition period may be extended again beyond 31 December 2020. If no agreement is reached during the transition period, trade between the EU and the UK would then be subject to the rules of the World Trade Organization (WTO). Once Brexit is finally complete, the EU will lose its second-largest economy, the country with the third-largest population, and the "Financial Capital of the World". Brexit will also eliminate the current third-largest net contributor to the EU budget.

Relationship between the UK and Liechtenstein

With its withdrawal from the EU, the UK also left the European Economic Area (EEA) – and thus the essential basis for (economic) relations between Liechtenstein and the UK. The EEA/EFTA States (Norway, Iceland, and Liechtenstein) have therefore concluded their own Withdrawal Agreement with the UK. The agreement is based on the Brexit Withdrawal Agreement between the EU and the UK. It ensures that EEA/EFTA nationals already living in the UK and British nationals already living in Norway, Iceland, or Liechtenstein enjoy largely the same rights as before. In addition to the right of residence, this includes entitlements to social security and recognition of professional qualifications. Given that Norway, Iceland, and Liechtenstein are part of the single market, the agreement addresses other issues arising from the UK's withdrawal from the EU in addition to the rights of citizens, such as data protection, intellectual property, goods already on the market, and public procurement. The same rule essentially applies to all these areas: Rights acquired before the end of the transition period will continue to be protected, and procedures pending at the end of the transition period will be concluded under the same provisions under which they began.

The Liechtenstein Parliament unanimously adopted the Withdrawal Agreement between Iceland, Liechtenstein, Norway, and the United Kingdom and the associated Brexit Transition Act on 29 January 2020. The Transition Act implements the aforementioned transition period in Liechtenstein. The Act provides that during the transition period, the UK continues to be considered an EEA/EU Member State under Liechtenstein law. This means that until 31 December 2020 – apart from the new registration requirement for Liechtenstein citizens – everything will continue as before in principle. Liechtenstein authorities and institutions must therefore continue to treat the UK as an EU Member State until 31 December 2020. During this period, nothing therefore changes for the persons and companies concerned. This is in particular true for the financial sector and UK financial service providers.

By 31 December 2020, the future relations between the UK and the EU as well as the EEA/EFTA countries must be renegotiated and governed by new rules.

Future relations are to be governed by a joint free trade agreement between the EEA/EFTA States (Iceland, Liechtenstein, Norway) and the UK. All three countries would like to conclude a free trade agreement with the UK that is as ambitious as possible, ensuring at least the same market access as the EU. The principle is that discrimination in comparison with the EU should be avoided.

The following figure illustrates the relationship of Liechtenstein (as a member of the EEA and in the Customs and Currency Union with Switzerland) with the UK from 1 January 2021 once the transition period ends: 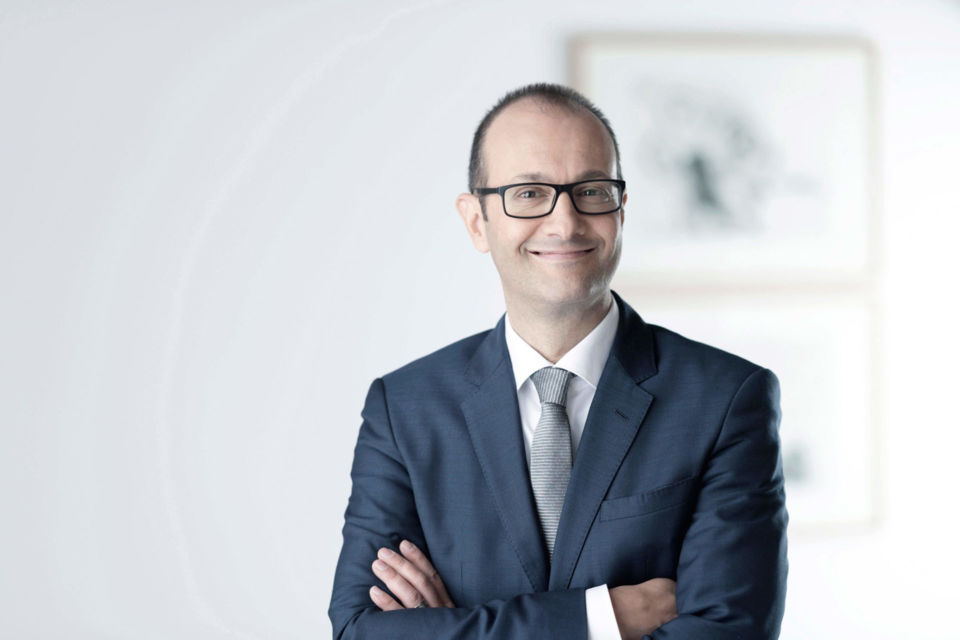