Vaduz - LLB Group has set out its new strategy for the next five years. It focuses on growth, efficiency and sustainability. The ACT-26 strategy will reduce the number of business areas from six to five. Digital transformation will also be boosted. 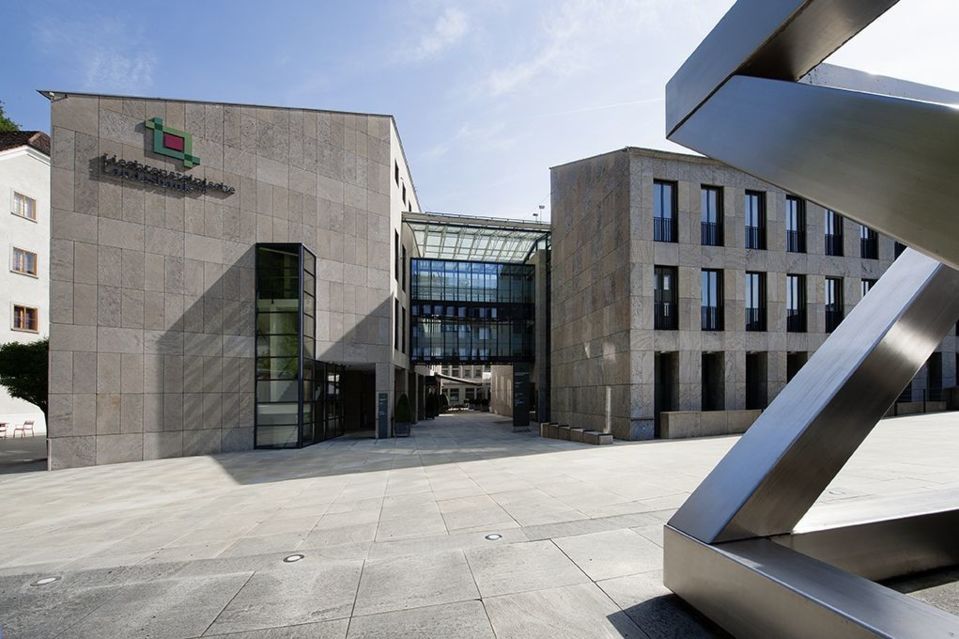 At this year’s investor day, LLB Group presented its strategy for the next five years. The ACT-26 strategy links to the success of the StepUp2020 strategy according to a press release from the banking group, which is majority owned by the Principality of Liechtenstein. The new ACT-26 strategy simultaneously represents taking action and also acceleration and transformation.

Group CEO Dr. Gabriel Brenna is quoted in the press release, saying: "With ACT-26, we want to accelerate our previous growth. At the same time, we want to use modern technology to transform ourselves into a more customer-oriented, efficient and sustainable organization." Brenna lists the core elements of ACT-26 as growth, efficiency and sustainability. LLB Group has set four aims within ACT-26.

For new client funds and loans, annual growth of over 3 percent should be achieved. An upper limit has been set for the cost/income ratio of 65 percent for 2026. With regard to sustainability, the group plans to reduce its CO2 emissions in banking by 20 percent and in its client portfolios by 30 percent by the end of the strategy period. The target for the bank’s capitalization (tier 1 ratio) has been set at over 16 percent.

Within the implementation of ACT-26, LLB Group plans to invest a total of 100 million Swiss francs in digital transformation. Moreover, the organization of the group will be “consistently” adjusted to  “the strategic focus of ACT-26” according to the press release. In doing so, the business areas will be reduced from their previous level of six to five.