Vaduz - At just under 30 million Swiss francs, the VP Bank Group has doubled its Group net income in the first half of 2021. The cost-income ratio improved to 79.4 percent. Client assets under management also rose significantly during the reporting period. 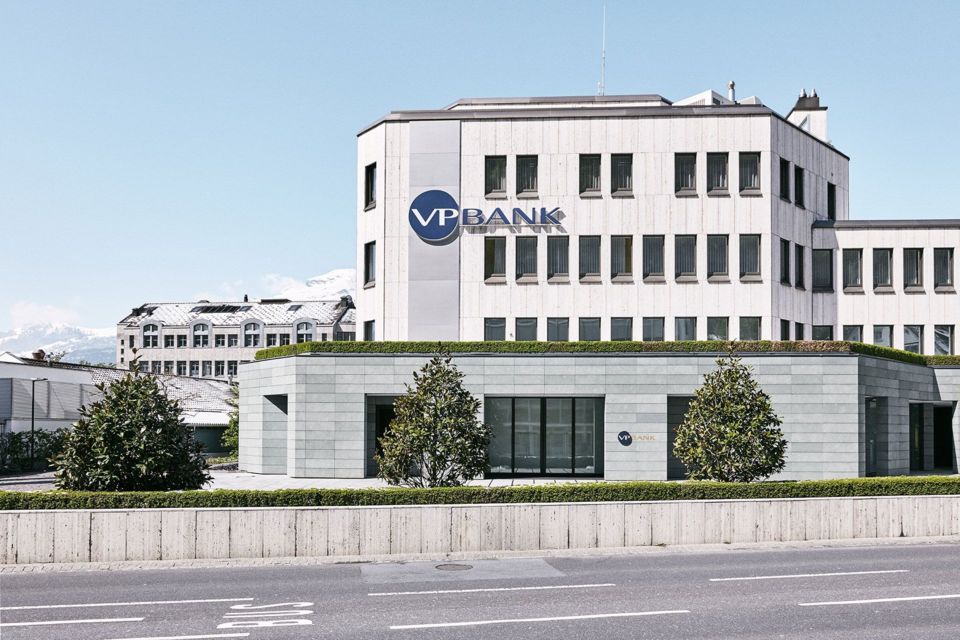 Operating income stands against a 9.6 percent decline in operating expenses to 132.2 million Swiss francs. In the same period of the previous year, a provision for a pandemic-related write-down on an individual item in the amount of 20 million Swiss francs drove up expenses. In the reporting period, the cost-income ratio improved by 8.3 percentage points versus the first six months of 2020 to come in at 79.4 percent.

“The progress and milestones achieved in the first half of the year confirm the viability of our strategy”, comments Paul H. Arni, CEO of VP Bank, in the press release. In his view, the half-year result and equity base provide a “solid foundation for the further development of the VP Bank Group”. In terms of the 2026 strategy cycle, Arni takes the view that the business remains “well on the way” to achieving the defined objectives.