Liechtenstein joined the European Economic Area (EEA) on 1 May 1995. Together with the other EEA/EFTA countries, Iceland and Norway, Liechtenstein is part of the European single market through the EEA and thus the largest economic area in the world. 25 years of the EEA – a fitting cause for celebration. 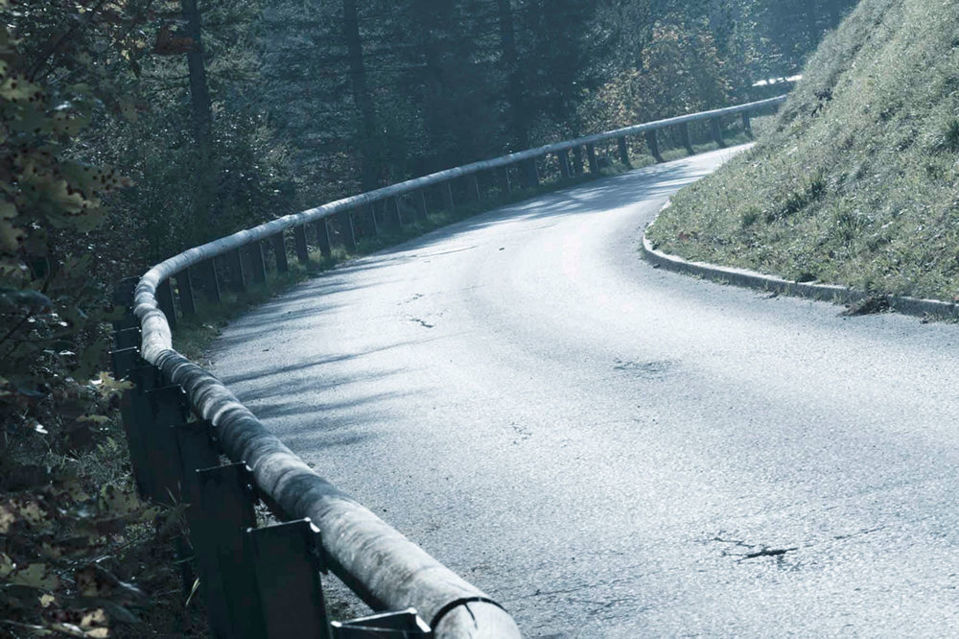 Liechtenstein is closely integrated by international treaty with the two economic and currency areas of Switzerland and the European Union (EU). The foundations are the 1980 Currency Treaty with Switzerland and especially the 1995 EEA Agreement with the EU, which has led to unprecedented growth of the Liechtenstein banking centre. There are three reasons for this.

Firstly, the EEA gives banks unrestricted market access to the largest economic area in the world with almost 500 million people. A positive side effect is that Liechtenstein has become an ideal hub for financial service providers who need better market access to Europe. Keyword: passporting.

Second, the opening of markets has exposed banks to far more competition than before. This has resulted in efficiency gains. Moreover, the banking sector had to deal with strategic issues in greater depth already when joining the EEA ­– in retrospect, a reason for its early positioning as a centre for sustainability and digitalisation.

Thirdly and finally, the reputation of the entire financial centre improved considerably. Unrestricted market access presupposes full adoption of all EU rules, from investor protection and anti-money laundering to supervision. A good reputation is not a foregone conclusion, however. Compliance with European and international rules continues to be absolutely crucial and necessary. Market participants subject to the same rules also gain recognition from the authorities, the public, and other market participants. Despite these advantages, maintaining a sense of proportion in regulation continues to be a key concern for us. We continue to advocate in favour of proportionate, risk-based regulation.

In sum: EEA membership is a model of success for Liechtenstein and its banks, given that they are able to orient their business models towards this large market for the long term and are thus able to benefit from planning certainty. This is not least of all one reason why the LBA and its member banks are strong supporters of Liechtenstein's EEA membership.

Read more about Liechtenstein’s EEA membership in a speech by Sabine Monauni, who has served as Ambassador of the Principality of Liechtenstein to the Kingdom of Belgium and the European Union since July 2016.

Additional information on the EEA can be found at the following 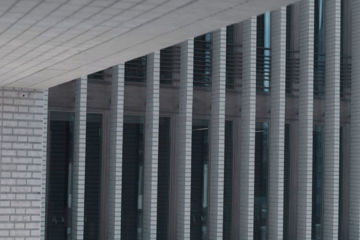 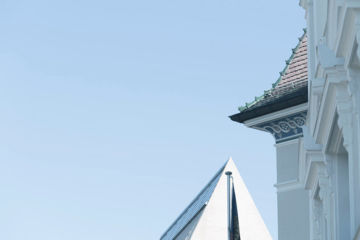 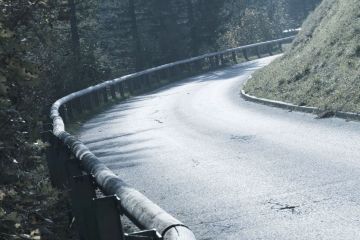 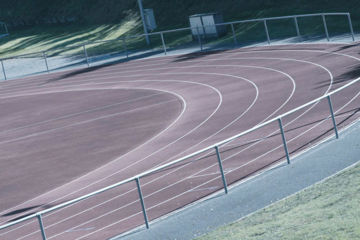 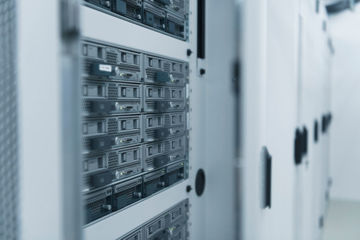 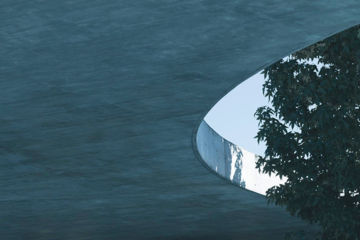 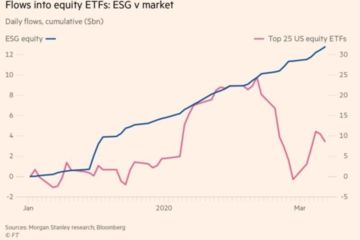 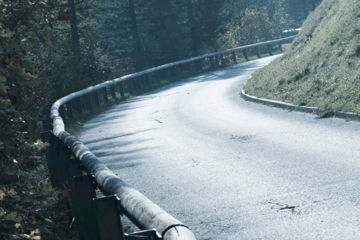