Due to the increasing digitalisation of the economy, many business models are undergoing long-term changes. The Organisation for Economic Co-operation and Development (OECD) is therefore elaborating proposals on how to adjust cross-border corporate taxation to the new developments for the longer term. 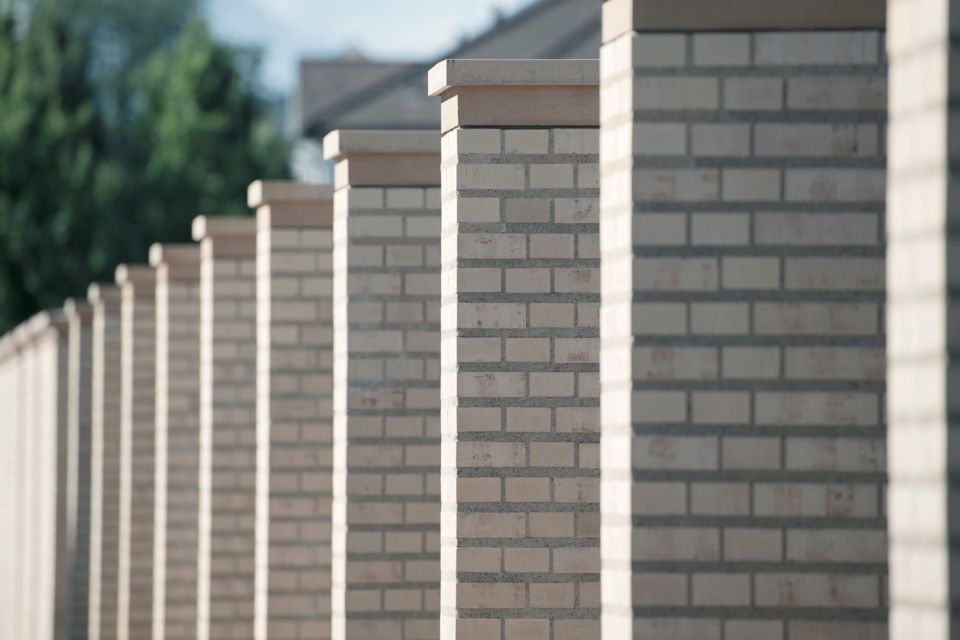 On 12 October 2020, the OECD published specific proposals for solving the tax challenges arising from digitalisation of the economy (Blueprint Pillar One and Blueprint Pillar Two). Global measures are envisaged to prevent a confusing proliferation of national measures, given that countries going it alone would impede innovation and economic growth and would create legal uncertainty. In contrast to the OECD's originally articulated task, the newly published rules would cover not only major international digital companies (such as Amazon, Apple, etc.), but rather companies with cross-border digital business models (multinational enterprises). These new rules would lead to a reorganisation of the international corporate tax framework.

In October 2020, the OECD decided to continue its work due to numerous questions that are still open. The OECD is currently holding a public consultation on the two proposals (Blueprint One and Two). This consultation ends on 14 December 2020. Initial resolutions are to be passed in mid-2021.

The proposed OECD solutions are based on two pillars.

This model defines the countries in which the profit of a multinational enterprise can be taxed, entailing an expansion and reallocation of taxing rights between the jurisdiction where an enterprise is situated and its market jurisdictions (new nexus for corporate taxation and change of profit allocation mechanism between jurisdictions).

Under the new rules, corporate profits are also to be taxed where they are generated even without a physical market presence (traditional permanent establishment). This means that in future, the taxing rights would be based not only on physical presence, but also on turnover in a market jurisdiction in which digital services are provided, irrespective of whether that turnover is generated through direct business or through local sales partners. This would shift tax revenue from the jurisdictions in which large corporations are situated to their market jurisdictions.

The rules would apply to digitalised business models as well as business models with consumer-facing business. Pillar One also refers to business models that would not explicitly fall under the new rules (carve-outs). The precise delineation of the scope of application will occur after the current consultation phase, along with the question of a possible restriction to large multinational enterprises (e.g. for businesses that meet or exceed the EUR 750 million threshold for Country-by-Country Reporting).

No decision has been made yet on the minimum level of tax, given that technical details are still being elaborated.

Pillar Two defines global minimum tax rules for corporate profits (Global Anti Base Erosion, GLoBE). One of the aims of these rules is to prevent profit shifting to low-tax countries. Effective global minimum taxation would ensure that each company pays a fair share of taxes irrespective of where their registered office or permanent establishments are based.

Two measures are defined in this regard. Firstly, the national income inclusion rule would be expanded, and secondly, the deduction of business expenses would be limited if an effective minimum level of tax is not reached (undertaxed payments rule). This means if a profit is not taxed sufficiently abroad, the source countries (i.e. the countries in which income is generated) would be allowed to collect the difference between the low tax rate and the minimum tax rate. Other measures to apply under Pillar Two on a supplementary basis aim to deny advantages under existing agreements (e.g. switchover rule, subject to tax rule).

The concrete impact of the future rules is not yet foreseeable, given that their design is still uncertain. The impact of the measures on individual countries and the tax burden of companies will depend significantly on the effective tax level before introduction of the new rules and the envisaged effective global minimum level of tax. 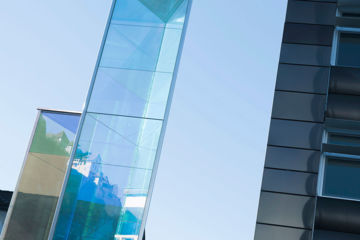