Balzers - Bank Frick has nearly doubled net income to around 40 million Swiss francs within the space of five years. In financial year 2020, net profit of 4.4 million Swiss francs was generated. The bank intends to increasingly position itself as a partner for blockchain and FinTech firms. 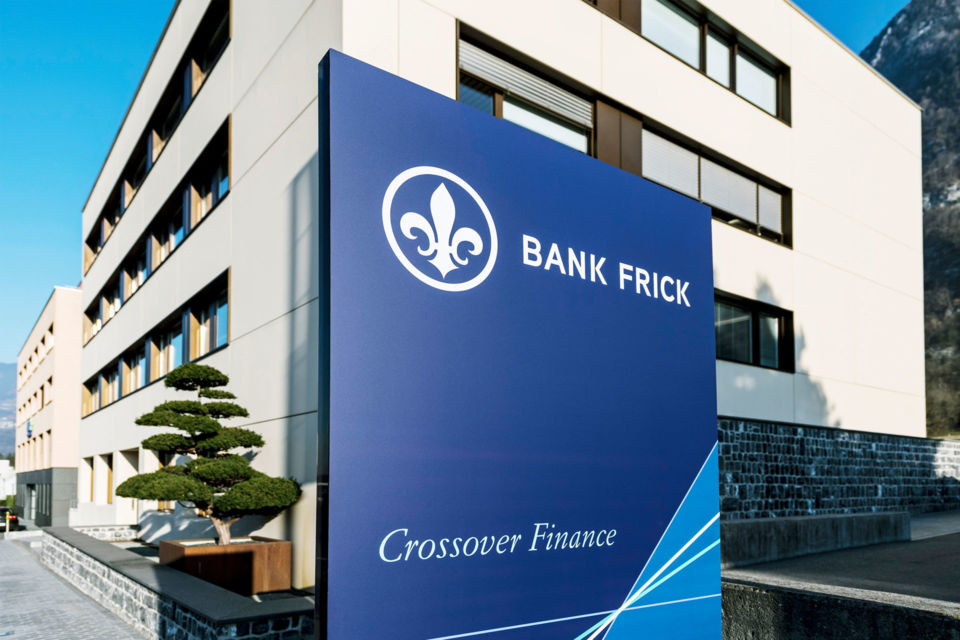 Bank Frick generated net profit of 4.4 million Swiss francs in financial year 2020, the family-owned bank from Balzers writes in a press release. In the previous year, net profit amounted to 3.7 million Swiss francs. This means that the bank successfully closed 2020 having increased profits despite having acted “with great prudence in the initial pandemic year” and having “set aside appropriate provisions along the way”, comments Mario Frick, Chairman of the Board of Directors at Bank Frick, in the press release.

The bank has also recorded some long-term successes, Mario Frick explains further in the press release. In this context, Bank Frick has nearly doubled net income in the period from 2016 through 2020 from 20 million to approximately 40 million Swiss francs. In contrast, expenses were up by only 10 million to 28.5 million Swiss francs across the same time frame.

For the current year, Bank Frick will continue focusing on the expansion of modular digital banking services. “We want to remain a significant banking partner for blockchain companies in Europe as well as further expand our position in this area”, comments Edi Wögerer, CEO of Bank Frick, in the press release. To achieve this, the bank is “working every day on additional opportunities to link the traditional financial world with assets related to blockchain as well as other technologies”, according to Wögerer.