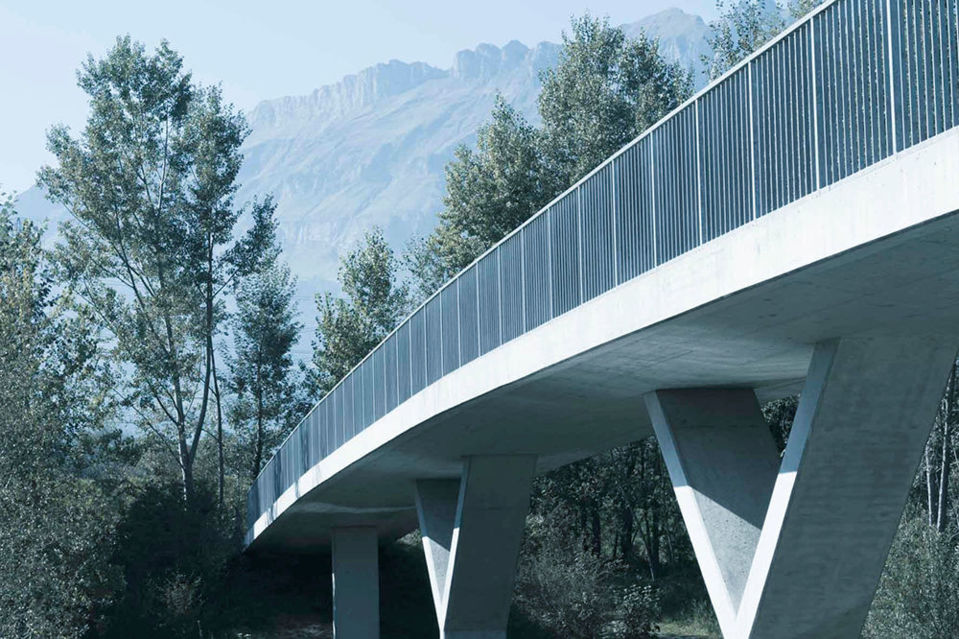 Last Friday, 4 June 2021, the Liechtenstein Government announced that negotiations between the United Kingdom and the three EEA/EFTA states Norway, Iceland, and Liechtenstein on a comprehensive free trade agreement had reached a successful conclusion. In addition to cross-border trade in services, including financial services, the free trade agreement covers a wide range of areas such as investment, protection of intellectual property, digital trade, movement of capital, and public procurement. In particular, the agreement prevents discrimination compared to EU companies, and it offers Liechtenstein companies preferential market access compared to countries which do not have an agreement with the UK.

The LBA welcomes the conclusion of the free trade agreement between the EEA/EFTA states and the United Kingdom and thanks the Liechtenstein Government and the negotiating delegation for their advocacy on behalf of the local economy and financial centre. Following the UK's withdrawal from the EU, the free trade agreement is an important building block of the new rules governing mutual economic relations, and it secures long-term market access to the UK for Liechtenstein companies and vice versa, equivalent to the arrangement between the UK and the EU. It is particularly important for the LBA that financial services are also covered. The LBA also considers it positive for the future that the free trade agreement includes rules governing investment, protection of intellectual property, and digital trade.

With regard to the movement of goods, the signing of the additional agreement to the trade agreement between Switzerland and the UK in February 2019 already created security for export-oriented Liechtenstein companies at a very early stage. This additional agreement, which entered into force on 1 January 2021, ensures the continuation of duty-free trade in industrial products and processed agricultural products. 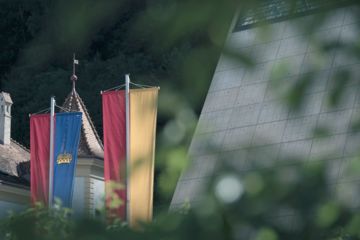