Vaduz - The Liechtenstein Bankers Association is joining the UN-convened Net-Zero Banking Alliance. It is thus committing to reduce its operating emissions to net zero by 2030. All of the major banks in the Principality of Liechtenstein have joined the alliance. 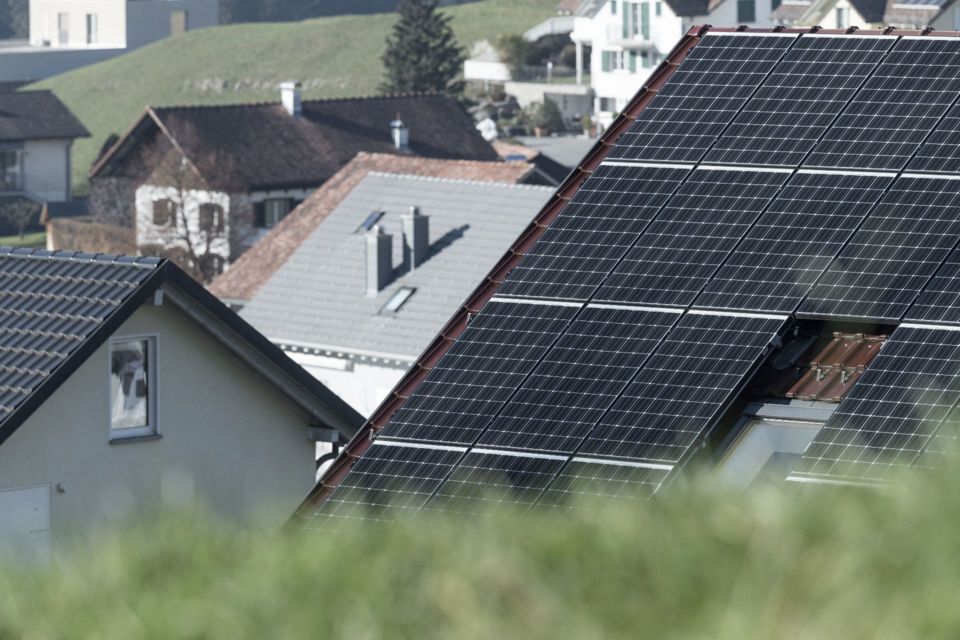 The Liechtenstein Bankers Association (LBV) is joining the UN-convened Net-Zero Banking Alliance as a supporting organization according to a press release. With this, it is committing to climate neutrality by 2030. Operating emissions must be reduced to net zero by then. All preventable emissions should be offset, largely through involvement in reforestation projects.

Furthermore, LBV will approach its member banks and support their participation in the Net-Zero Banking Alliance. With LGT Group in April, LLB in August and VP Bank in September all three major Liechtenstein banks have already entered the alliance. However, the aim is for other member banks to join the alliance as well. Additionally, the association plans to actively participate in the country’s political dialog in order to set net-zero targets on a national level.

The association writes that Liechtenstein occupies a leading position among banking centre that have given a clear timescale for net zero with regard to asset management at over 85 percent.